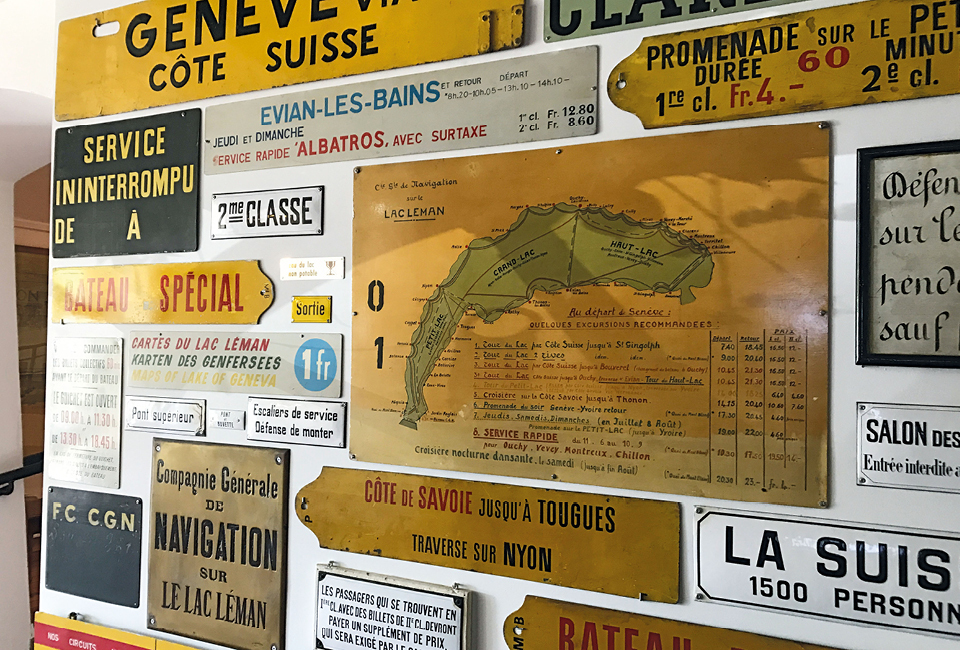 The archives of the CGN entrusted to the Musée du Léman

On 21 August 2018, the CGN officially handed over its archives and collections to the Musée du Léman, where they had been residing for some time on a loan basis. Of the 14,000 objects in the museum’s collections, more than 1,400 are directly linked to the history of the CGN steamboats. While three rooms are currently dedicated to the CGN, this number will be doubled as part of the museum’s extension. In addition to several thousand administrative documents, ranging from articles of association to minutes of meetings, regulations and correspondence, the CGN has provided more than 200 objects telling the story of the company: part of the steam engine from the Helvétie, bells, portholes, megaphones, wood panelling from the lounges, posters, air vents, wheelhouse parts, personnel registers, anchors and life belts. Collaboration between the CGN and the museum has intensified over the past twenty years, with the museum’s archives and expertise contributing to the restoration of the company’s historic assets. 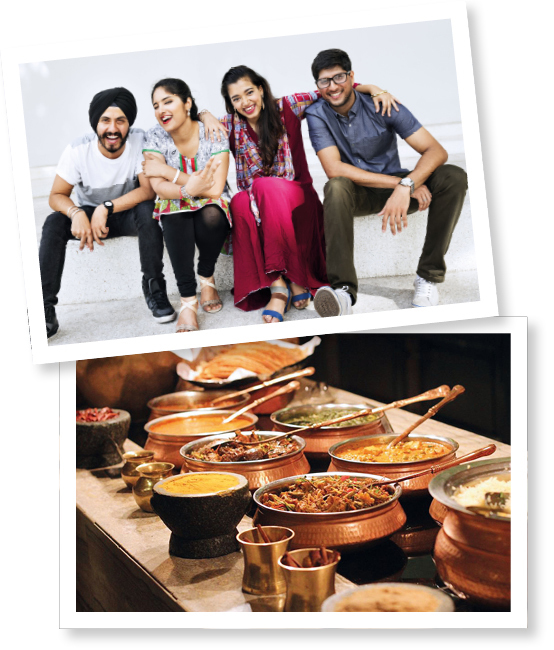 In an attempt to develop the number of customers from Asia and to meet the expectations of our Indian clientele, Eldora Traiteur has signed an agreement with the Auberge Crochettaz in Epesses, which is one of the best Indian restaurants in the region and a firm favourite with many restaurant-goers.

For the 2019 season, the CGN can thus offer groups from India a selection of dishes that better satisfies their expectations. Indian fare will also be available for MICE events (meetings and incentives) for boat rental, with its constantly increasing demand from India. 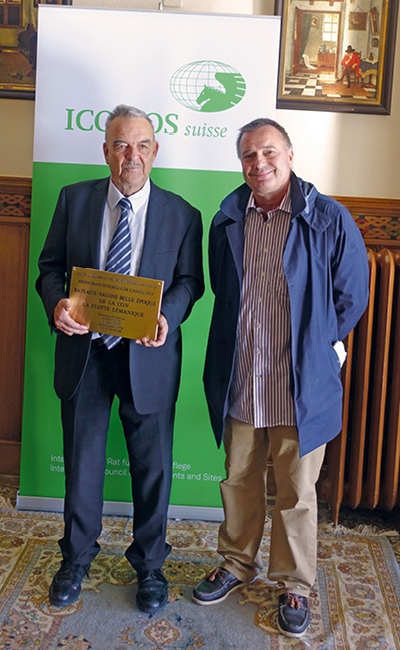 The title of  "Historic Restaurant of the Year 2019" awarded to the lounges of the CGN Belle Epoque fleet!

The jury of ICOMOS (International Council on Monuments and Sites, an international association active in the field of heritage conservation) has rewarded the CGN for the restoration and renovation work it has carried out over the past twenty years on the equipment in the first class lounges of the Belle Epoque fleet on Lake Geneva. 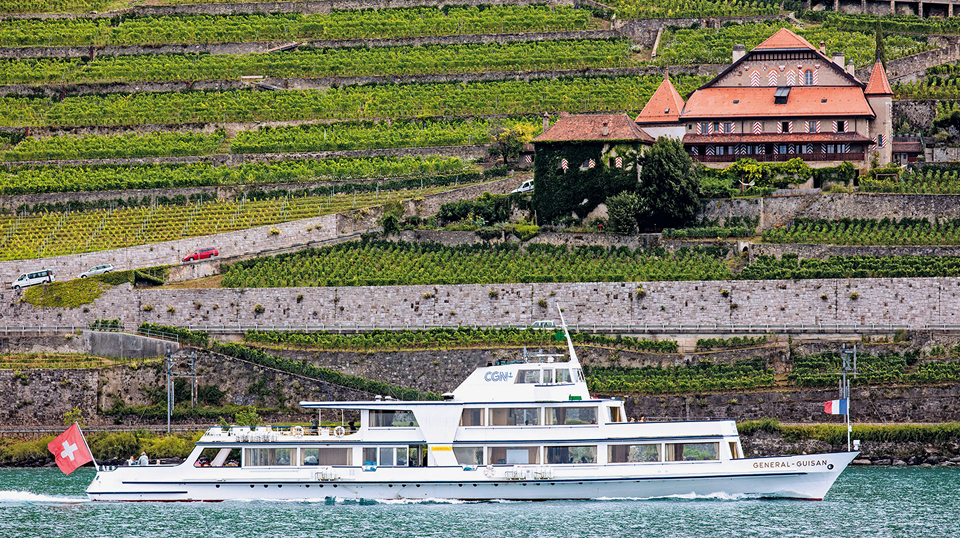 Admire the famous terraced vineyards of Lavaux – included on the UNESCO world heritage list – while tasting regional wine accompanied by a delicious plate of local products.